Whitaker Institute member Dr Rónán Kennedy, cluster  leader of Technology and Governance, has written a new article for RTÉ Brainstorm. The piece looks at why legal costs in Ireland are so high. 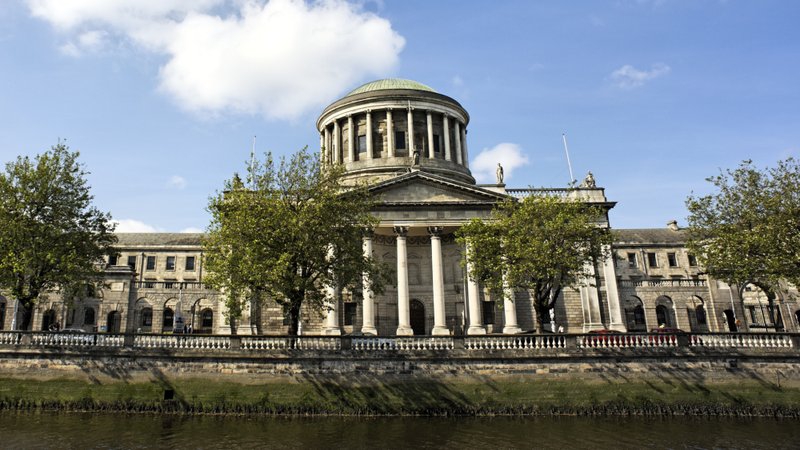 Analysis: lack of competition, cumbersome procedures and a reluctance to change combine to keep costs high

Law has long been seen as a very lucrative profession: the Four Courts are known as ‘the Four Goldmines’ for a reason, and many avoid litigation if at all possible. The reasons why have been extensively researched. The most recent discussion was in the report of the Review of the Administration of Civil Justice in 2020, led by Mr Justice Peter Kelly, who was President of the High Court at the time.

The report concluded that ‘Ireland ranks among the highest-cost jurisdictions internationally for civil litigation’. In arriving at this summary, the report noted our poor performance in a number of international rankings. Continue reading…