Whitaker Institute member Dr Elaine Wallace, co-leader of the Performance Management cluster, spoke with RTÉ about her recent research which looks at the links between what we donate to charity and what we say about it on social media.

Are you a dirty altruist or Facebook expressive about charities? 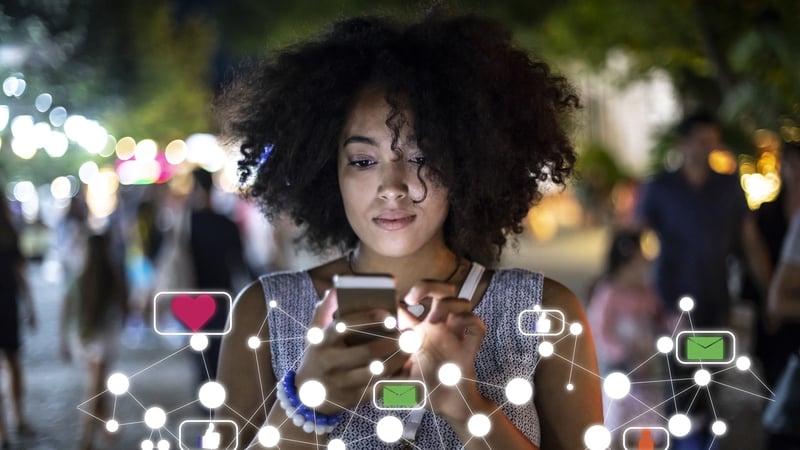 “A friendly donor is somebody who has posts because the charity has real intrinsic meaning to them, so it matters personally to them”. Photo: Getty Images

The key to mounting a successful charity campaign? Appeal to people’s vanity. That’s one of the lessons from new research by Dr. Elaine Wallace from NUI Galway and Dr Isabel Buil from the University of Zaragoza in Spain into the link between charitable donations and social media posts. Wallace recently spoke to Cormac Ó hEadhra on RTÉ Radio 1’s Drivetime about her findings. Here are some excerpts from the conversation that have been edited for length and clarity.

“What we wanted to see was how charities can best use social media to encourage charitable donations”, says Wallace about the motivation behind the research. “In the past, campaigns by charities are used on social media in a way for just showing off or joining a viral craze without those people giving money to the charity. One of the most important things for charities is they get donations of time or money from people, but also that people spread word of mouth and awareness about the charity. We wanted to see whether you could actually segment people based on how they post about the charities and why they do, and we found that there are four types of people.” Continue reading…