Whistleblowing is a phenomenon that is not going away. New whistleblower protection laws are being implemented in the EU and other countries. Many organizations are changing their practices to adapt, and to encourage whistleblower disclosures. While this is a step forward, experience tells us that there will still likely be external disclosures, to regulators, to political figures, and to the media. Whistleblower partners including advocacy groups, experienced lawyers, trade unions and activists can play a critical role in ensuring disclosures are effective, and in protecting the whistleblower.

On 23 February, the Whitaker Institute at NUI Galway was delighted to host “Whistleblowing and the Media”, one of a three-part webinar series “External partners: When disclosures are made outside the organization” run in conjunction with Cork University Business School, Maynooth University and the whistleblowingimpact.org team. We welcomed four speakers from the field of journalism who spoke about their experiences of working with whistleblowing disclosures, and the best practices, challenges and lessons learned. A recording of the event is available to watch back below.

The event was chaired by Professor Kate Kenny.

Click here to register for the second webinar in the series, Whistleblowing and Advocacy Groups, hosted by Cork University Business School on 2 March. 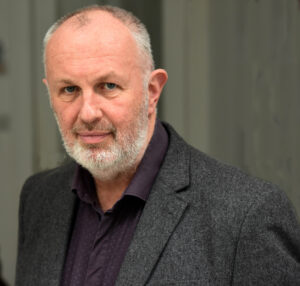 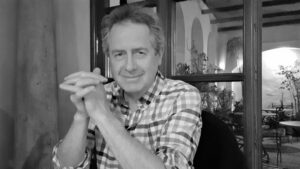 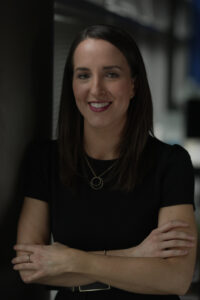 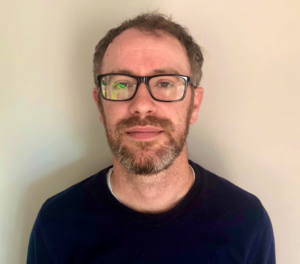 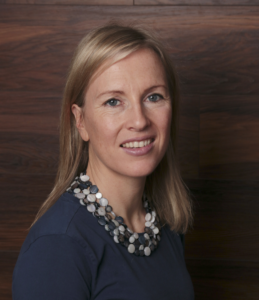