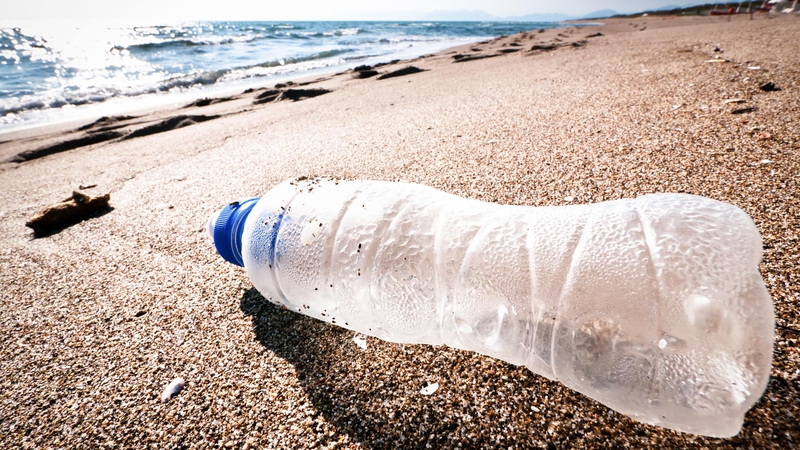 Analysis: we know plastic is causing untold damage to the environment, yet it is so difficult to change people’s behaviour around it

Ireland once paved the way for change when we cut our use of plastic bags drastically with the introduction of a plastic bag levy. But nearly two decades later, we are the top producer of plastic waste in Europe, generating an average of 61kg per person a year. It’s not the sort of top 10 list you want to find yourself on, yet here we are, plastic bag-free, or not.

For the most part, Ireland has dealt with its own plastic waste by sending it away, but a recent ban on the import of EU plastic waste in China means we now have to face up to our “chronic reliance on plastics”. Plastic hasn’t been in widespread use that long, but since 1950 we have produced 8 billion tons of it worldwide. The UN estimates 8 million tons of plastic ends up in our oceans every year and plastic bottles are the biggest source of plastic pollution in rivers, followed by food wrappers. Still, sales of bottled water continue to rise, including in Ireland.

With everything we know about the damage plastic pollution is doing to the planet, why is it so difficult to change people’s behaviour? After all, our daily decisions do make a difference. Well, giving someone the information and telling them what to do won’t necessarily result in behaviour change, says Dr Patricia McHugh, an expert in behavioural change with the Whitaker Institute for Innovation and Societal Change and Lecturer in Marketing at NUI Galway.

The plastics industry is a “wicked problem” because there are so many factors and actors involved, making it a very difficult problem to address as consumers, McHugh explains. In other words, what’s needed is an entire systems change. Continue reading…