Dr Gerard Turley and Stephen McNena, have written an RTÉ Brainstorm about their Whitaker project Local Authority Finances, which allows taxpayers to see how their money is being spent.

What does your local council do with your money? 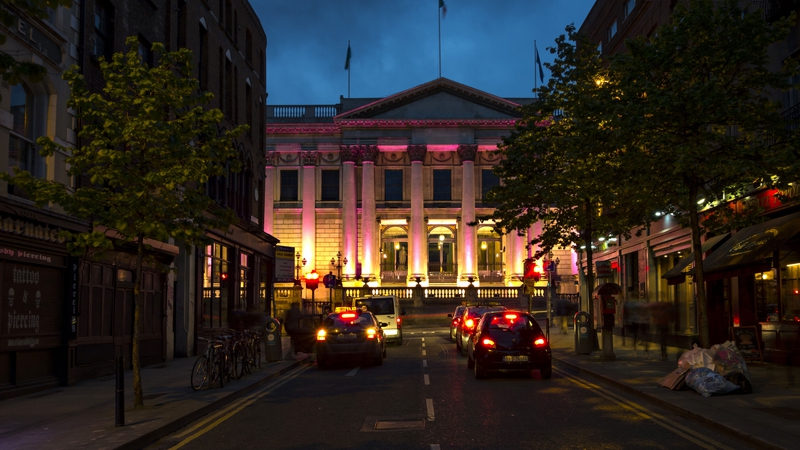 Analysis: Leitrim spends €392 per person on roads, Galway spends €86 per head on housing and Meath spends €44 per citizen on recreation and amenities

With the local elections taking place next week, it’s a good time to consider the role of local councils and especially their economic function as a provider of local services funded by taxpayers’ money. In terms of both spending and income and, in particular, commercial rates,  here are some big differences between local authorities. These can be accounted for by variations in expenditure needs arising from differences in the physical, socio-economic and demographic profile of the area and its population

The Local Authority Finances website allows taxpayers to see how their money is spent locally. Aiming to improve transparency and accountability by informing the public on how taxpayers’ money is spent locally, it can be used to access and understand individual council income and spending budgets. It can also provide cross-council comparisons, with a view to identifying differences in local authority spending and income, as well as star performers and council laggards. Continue reading…