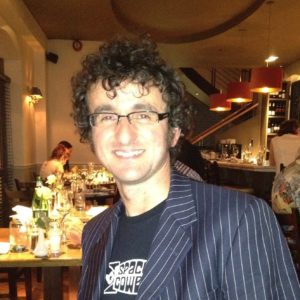 This is one of a series of seminars in the Whitaker Ideas Forum. Ashley will be representing the Group Decision Making Cluster.