IS Seminar Series: Prof Bob Galliers on Use of Social Media to Open Up Strategizing in Organizations 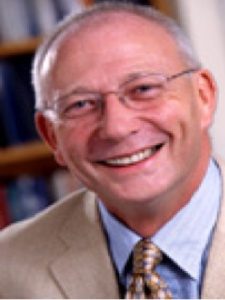 Professor Emeritus Bob Galliers joined Bentley University in 2002 as Provost and Vice-President for Academic Affairs. He was appointed the inaugural University Distinguished Professor in 2009 until his retirement in mid-2017. As Provost, he headed Bentley’s progress to university status and EQUIS and EDAMBA accreditations. He is Editor-in-Chief of the Journal of Strategic Information Systems and a Fellow of the British Computer Society, the Royal Society of Arts, and the Association for Information Systems, of which he was President in 1999. He has published 100 articles in many leading international journals on information systems and management and has authored or co-authored 13 books.